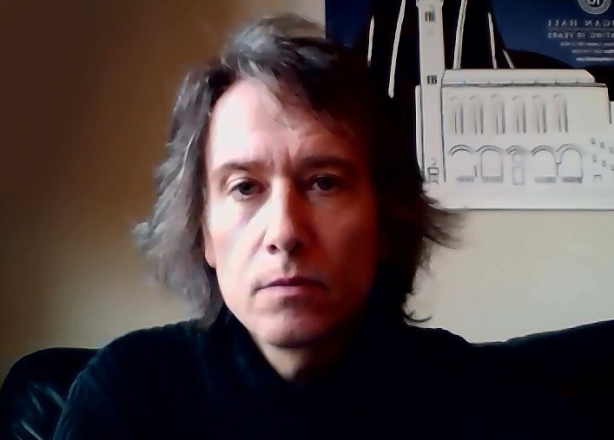 Mark Reeve's first drawing, aged 5, was of a red elephant  -  an intensive study of Aubrey Beardsley and Marvel Comics ensued and art college beckoned. First he attended Great Yarmouth College of Art and achieved the rare distinction of failing the course and obtaining a report so bad no other place would touch him. Eventually he got his degree in Graphics at Kingston School of Art and has since produced a plethora of work: from D.C. Comics, book covers, storyboards and film visuals, animation, political cartoons (he was a political cartoonist on the Mail On Sunday for three and a half years and awarded the Gillray Cup by The Political Cartoon Society 2004) and designed some sixty characters for itv1’s satirical animated show ‘Head cases’ (2008) as well as sculpting and drawing caricature heads for Spitting Image -including the latest Britbox series.

He does not play golf.